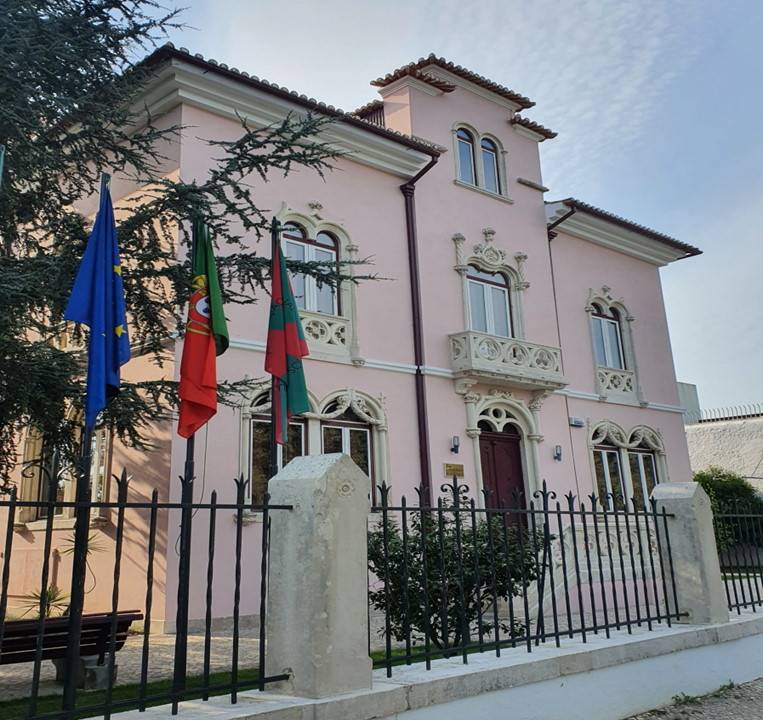 Headquartered in Coimbra, a city in the center of the Portugal, ANMP does not pursue political-partisan or profit-making goals and carries out its activity independently of any public or private entities. ANMP asserts itself as a multi-party institution with a daily practice based on dialogue and consensus among the different sensitivities that comprise it. ANMP works continuously for the reinforcement of municipalism and for administrative and political decentralization. ANMP is par excellence the Common House of Democratic Local Government in Portugal.

Executive Board, responsible for directing the general activity of ANMP, comprising a president, five vice-presidents and eleven members. Executes the general lines of action defined by theCongress, complies with the General Council’s deliberations, takes position before any State bodies or public entities on matters of interest to local authorities. 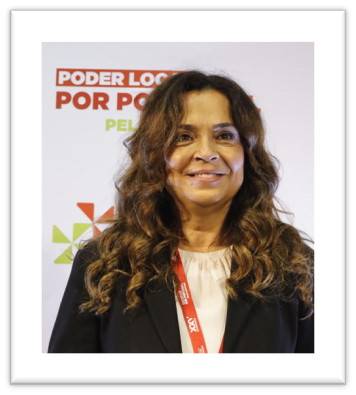 The Executive Board is currently chaired by the Mayor of Matosinhos, Luísa Salgueiro. 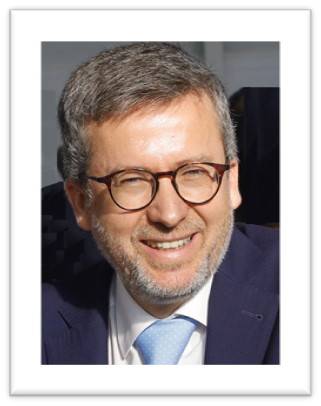 The organic structure of ANMP’s services aims to design, implement, and coordinate technical, administrative and political support to the respective governing bodies, in the areas of planning, organization, management, evaluation and control. 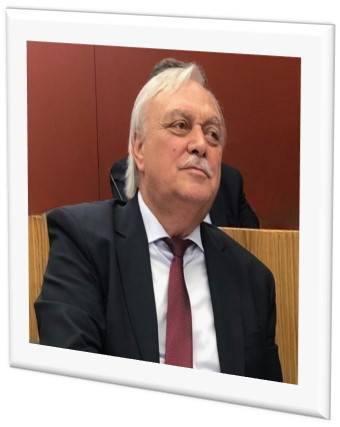 It is up to the organic structure of ANMP’s services to develop all the support activity for the associative bodies, adequate to the accomplishment of ANMP’s attributions, with its operational direction under the responsibility of a Secretary-General, position currently held by Rui Solheiro.

ANMP is responsible for the indication of the Portuguese Delegation at the European Committee of the Regions (CoR) as well as at the Congress of Local and Regional Authorities, an institution of the Council of Europe.